Other articles from this author

More from this author

You need to enable cookies to use this feature.

The maintenance of dog grooming scissors 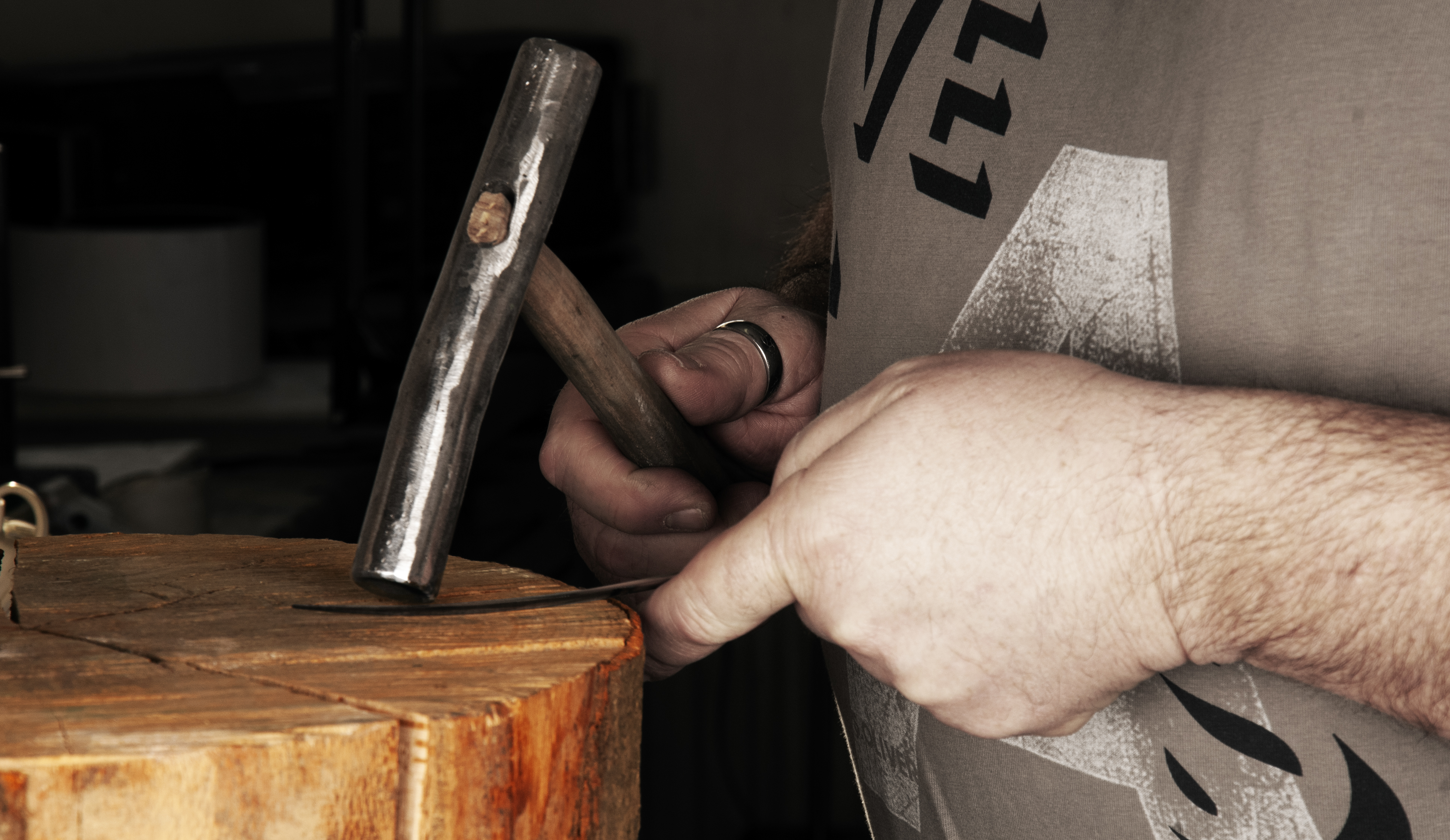 A pair of scissors must be well maintained in order to have a long life. Some factors that have an important influence on this are the cleaning of the scissors, adjusting the screw and the protection and transport of the grooming scissors.

In the following cases a pair of scissors has to be serviced or sharpened:

It is important to know that hair, dirt, moisture and chemicals get stuck between the shear blades when cutting hair. These factors can contribute to the shears not working as well anymore. You can solve this problem by, on average after cutting for 20 minutes, using a soft hairbrush (Show Tech Scissor Shear Cleaner) to remove the excess hair and dirt from the blades.

Scissors that are used daily should also be oiled daily, but only after first removing all the hairs and dirt from the scissors. You put a drop of oil between the screws on both sides. Both blades can also be protected with a drop of oil. Do NOT use clipper oil because this is specially designed to protect the blades from heat. To oil the scissors well, we’ve designed the Show Tech Scissor Shear Oil.

To set the correct tension in the screw, hold the scissors with only the ring finger. If the grooming scissors do not open, the tension is good. If the screw has to be turned, this should happen per millimeter. After every millimeter you test whether the scissors still fall open. There should be no resistance when cutting the dog hair, but the shears shouldn’t be too loose either because then they won’t cut.

A scissor blade that touches another hard piece of metal will be damaged. The cutting edge is so thin and sharp that it is very sensitive. We always recommend packing each pair of scissors separately when transporting. Never place several scissors in the same pouch space. There are several ways to transport scissors correctly:

You need to enable cookies to use this feature.

To help you better and more personally, we use cookies and similar techniques. In addition to functional cookies, which make the website work well, we place analytical cookies to make our website a little better every day. We also place marketing cookies so that we and third parties can track your internet behavior and show personal content. If you want to use our website in full glory, you need to accept our cookies. If you choose 'personalize', you can choose which cookies you want.